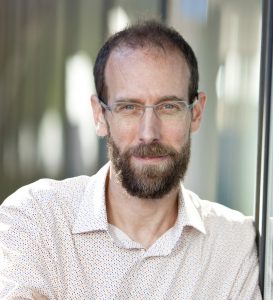 David Keith has worked near the interface between climate science, energy technology, and public policy for twenty-five years. He took first prize in Canada’s national physics prize exam, won MIT’s prize for excellence in experimental physics, and was one of TIME magazine’s Heroes of the Environment. David is Professor of Applied Physics at the Harvard School of Engineering and Applied Sciences and Professor of Public Policy at the Harvard Kennedy School, and founder of Carbon Engineering, a company developing technology to capture CO2 from ambient air to make carbon-neutral hydrocarbon fuels. Best known for his work on the science, technology, and public policy of solar geoengineering, David led the development of Harvard’s Solar Geoengineering Research Program, a Harvard-wide interfaculty research initiative. His work has ranged from the climatic impacts of large-scale wind power to an early critique of the prospects for hydrogen fuel. David’s hardware engineering projects include the first interferometer for atoms, a high-accuracy infrared spectrometer for NASA’s ER-2, and currently, the development of pilot plants for Carbon Engineering and the development of a stratospheric propelled balloon experiment for solar geoengineering. David teaches courses on Science and Technology Policy and on Energy and Environmental Systems where he has reached students worldwide with an online edX course. He has writing for the public with A Case for Climate Engineering from MIT Press. Based in Cambridge, David spends about a third of his time in Canmore, Alberta.