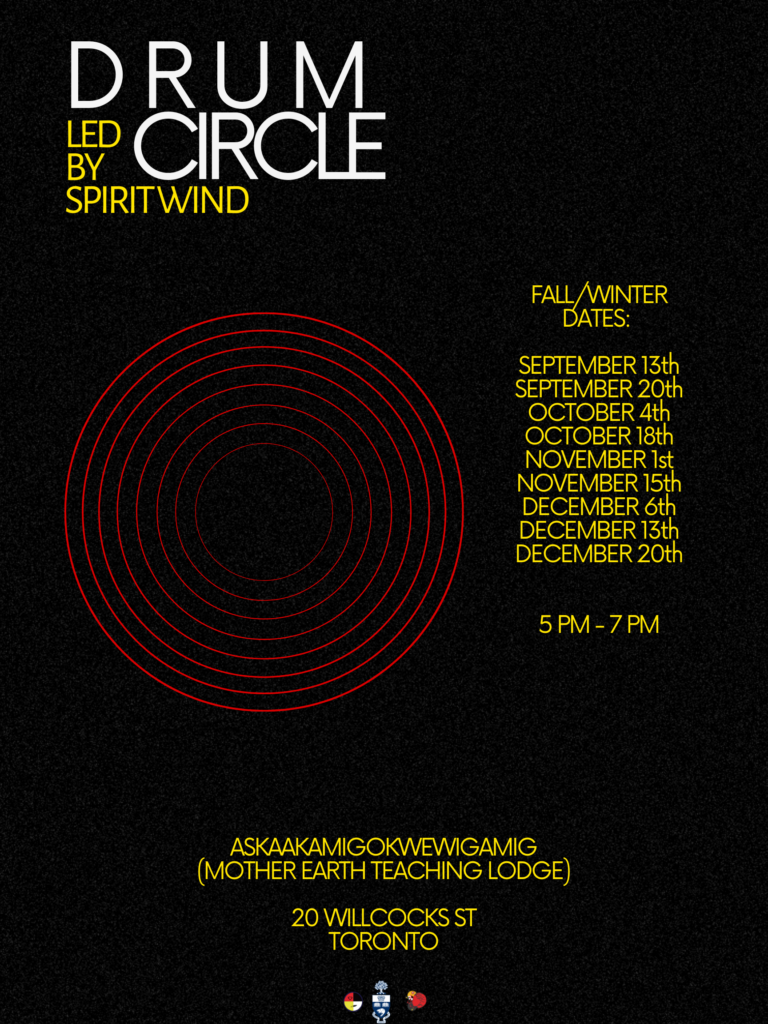 The Interactions of Airborne Particles with Surfaces Airborne particles exist in a wide variety of shapes, sizes, and chemical compositions. Some are natural, some are emitted from human activities, and others are formed in the atmosphere from gases. The gases can also be natural or anthropogenic. Once airborne, particles can be carried hundreds or even thousands of kilometers by wind before interacting with surfaces and depositing. In this talk, we examine the many ways in which atmospheric particles interact with surfaces of all kinds – natural vegetation, agriculture crops, landscaping, bare soil, water, snowfields, and urban hardscape surfaces. Such understanding is important when predicting the ultimate fate of particulate matter, whether the particles are inhaled and reach the human respiratory system, or whether they deposit on surfaces and cause damage. In all cases of deposition from the atmosphere, particles carried in the mainstream of the airflow must somehow be delivered to the quasi-laminar boundary layer adjacent to the surface, and must then traverse the boundary layer to rest on the surface. These two steps, as well as a third step in which particles rebound off the surface back into airflow, define the deposition process. For a large field of uniform vegetation less than a few meters in height, the wind field and boundary layer characteristics are well known, and deposition onto the vegetation can be predicted for a range of particle sizes and wind speeds. For more complex vegetation, such as a forest canopy, we usually resort to empirical methods to estimate deposition. For water surfaces, the hygroscopicity of the particles may need to be taken into account. Deposition on large lakes and the oceans must also account for wave action. Deposition to snow is complicated by the porous nature of the surface, and the fact that the surface area of individual snow crystals may influence the motions of very small particles. Finally, estimating deposition to buildings, roads, and other urban surfaces can be a challenge due to the changes in geometry of the surface over short distance scales. We discuss the special case of estimating particle deposition onto urban surfaces, including a large extensive green roof. Both modeling and measurement of particle interaction with surfaces is presented, and use of well-controlled experimental surfaces in wind tunnels as well as in the ambient atmosphere is discussed as a means of improving our understanding of the deposition process. A separate tutorial covering the airflow and rain impinging on a green roof in Syracuse, NY will be presented. The tutorial will explain the capabilities of a new website showing real-time data and archived data from the green roof. The website is intended for use in the classroom to help students understand the physical processes taking place on a green roof and the functions of a green roof.
_____ 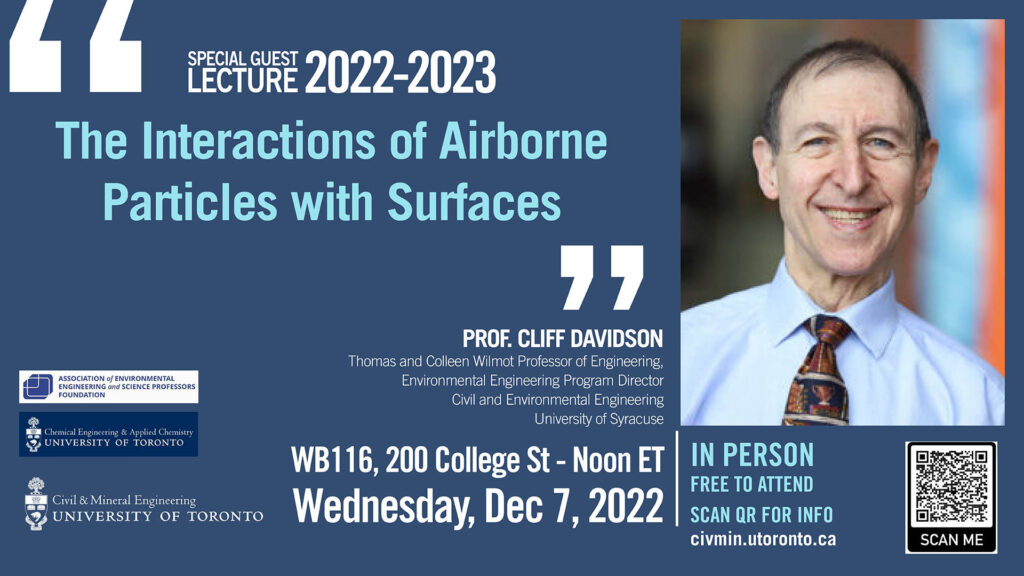 With exam season just around the corner, we all know that students need extra friendly reminders to take a moment to relax, be with community, and take time for their self-care.

The Multi-Faith Centre is offering Wellness Wednesdays from November 23rd to December 7th between 1 pm and 4 pm.

On the day, students can drop-in and sign-up for a 10-minute shoulder massage and enjoy our 3rd floor lounge space which will have entertaining board games and peaceful colouring sessions. Additionally, on December 7th, we will also offer a fun cookie-decorating activity! Please note that massage spots are limited.

This event is at the Mother Earth Teaching Lodge.
No Registration Link. 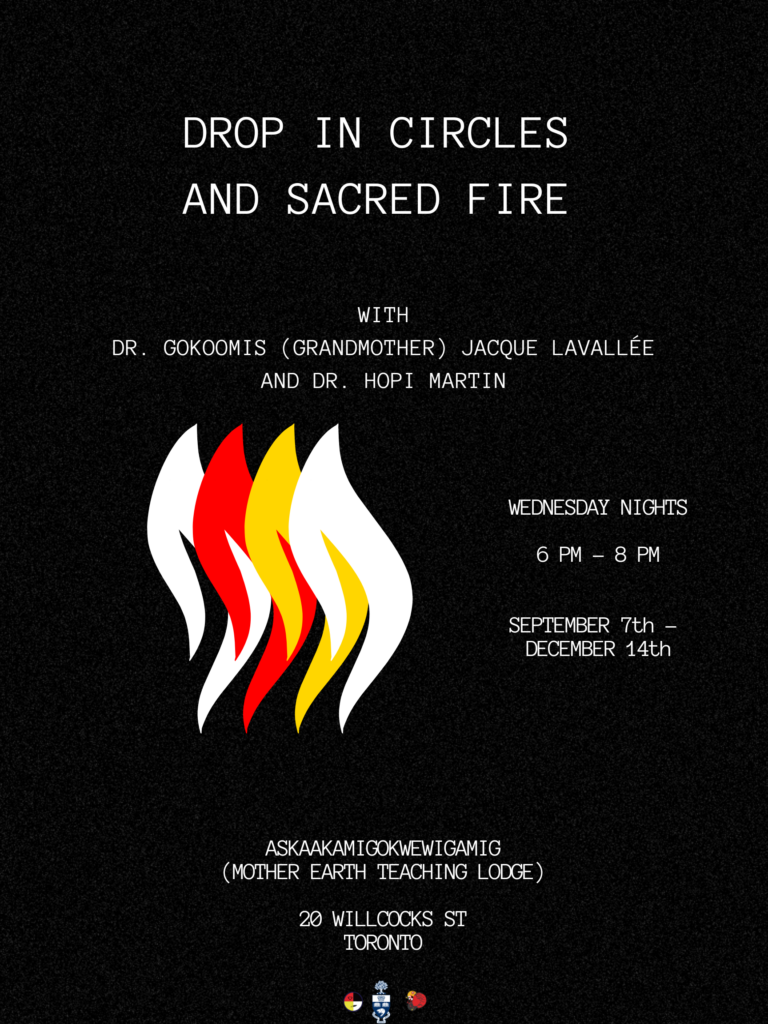 Join us for our December Lecture Series event!

Speaker: Dr. Michael Craig from the University of Michigan 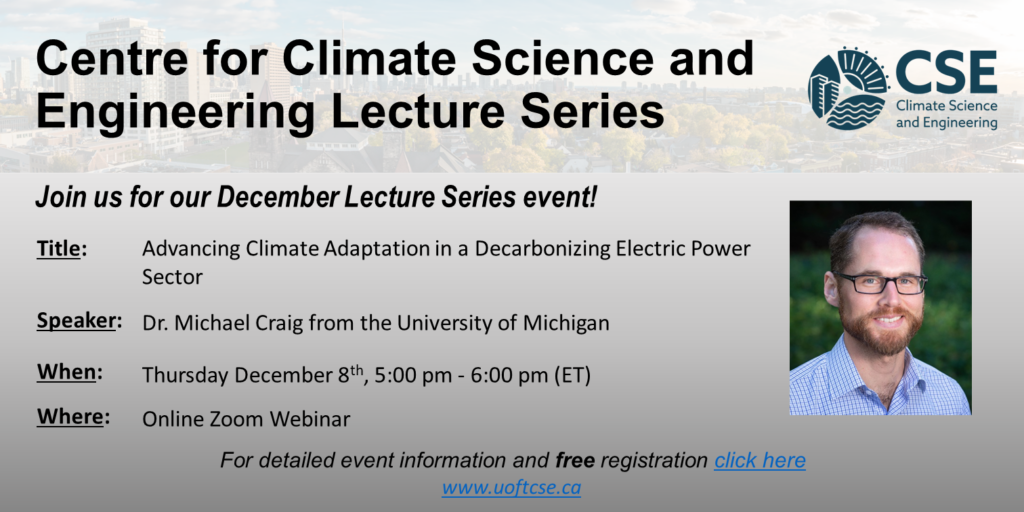 Decarbonizing the electric power sector will require large investments lasting decades. At the same time, intensifying climate change will increasingly impact electric power systems. In this talk, Michael will survey his past, present, and future research examining how to adapt decarbonizing power systems to climate change. He will particularly focus on two recent papers that use optimization and simulation models to quantify U.S. power system costs and reliability under long-term weather variability. The first paper demonstrates significant climate-induced trade-offs between investments and operations in the Southeast U.S. power system. The second paper demonstrates a subset of large-scale meteorological patterns drive periods with risk of outages in the Western U.S. power system.

Michael is an Assistant Professor of Energy Systems at the University of Michigan’s School for Environment and Sustainability and the Department of Industrial and Operations Engineering, and PI of the ASSET Lab. He researches how to equitably reduce global and local environmental impacts of energy systems while making those systems robust to future climate change. His research advances energy system models to address new challenges driven by decarbonization, climate adaptation, and equity objectives. He then applies these models to real-world systems to generate decision-relevant insights that account for engineering, economic, climatic, and policy features. Michael has received funding from the U.S. Department of Energy, U.S. National Science Foundation, and other organizations. He received his PhD in Engineering and Public Policy from Carnegie Mellon University (‘ 17), MS in Technology and Policy from the Massachusetts Institute of Technology (’14), and BA in Environmental Studies from Washington University in St. Louis (‘ 10)

This event is at the Mother Earth Teaching Lodge.
No Registration Link. 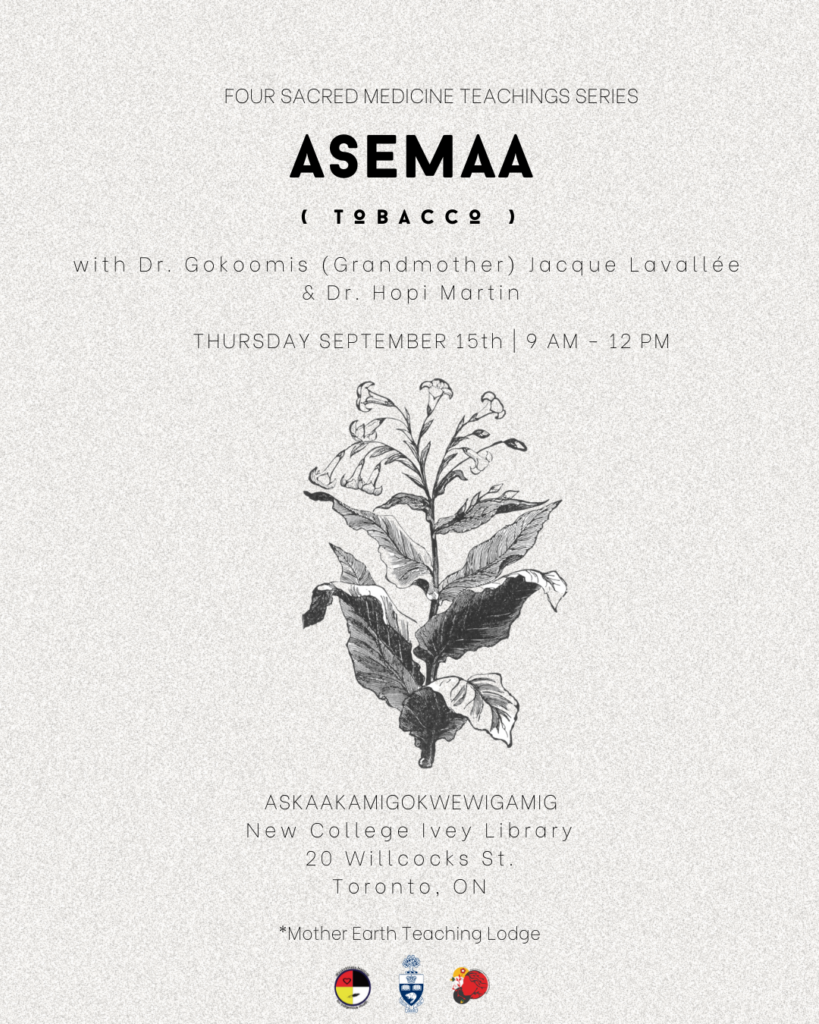 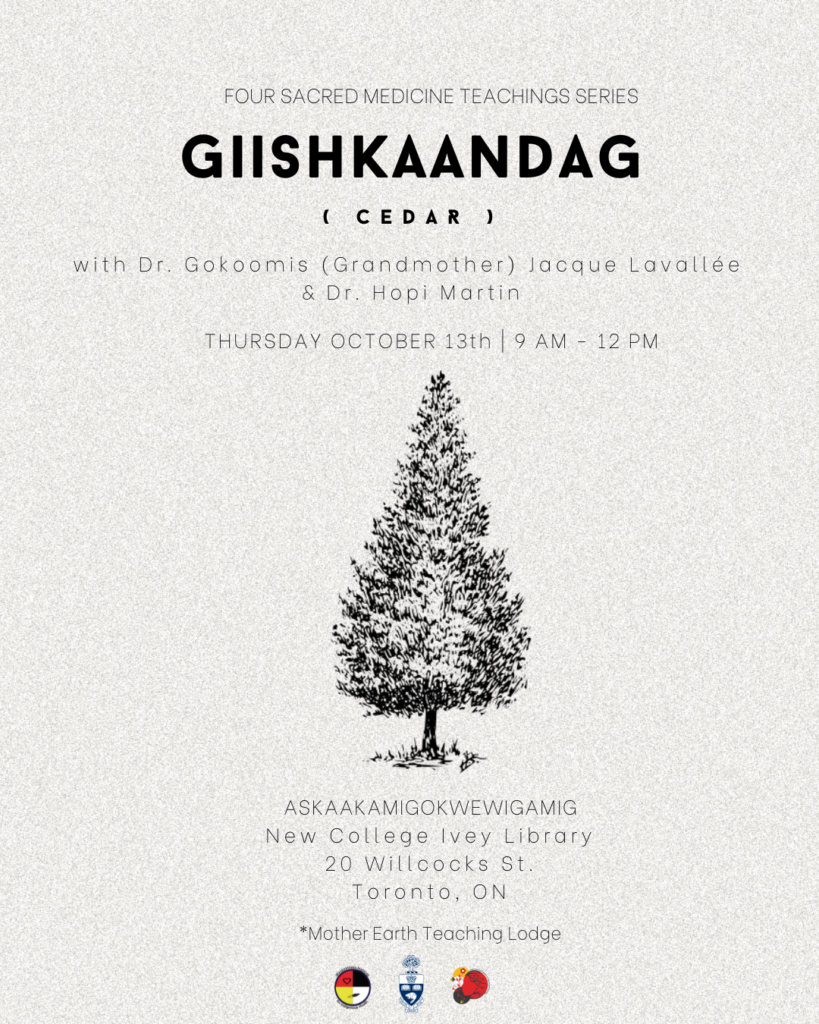 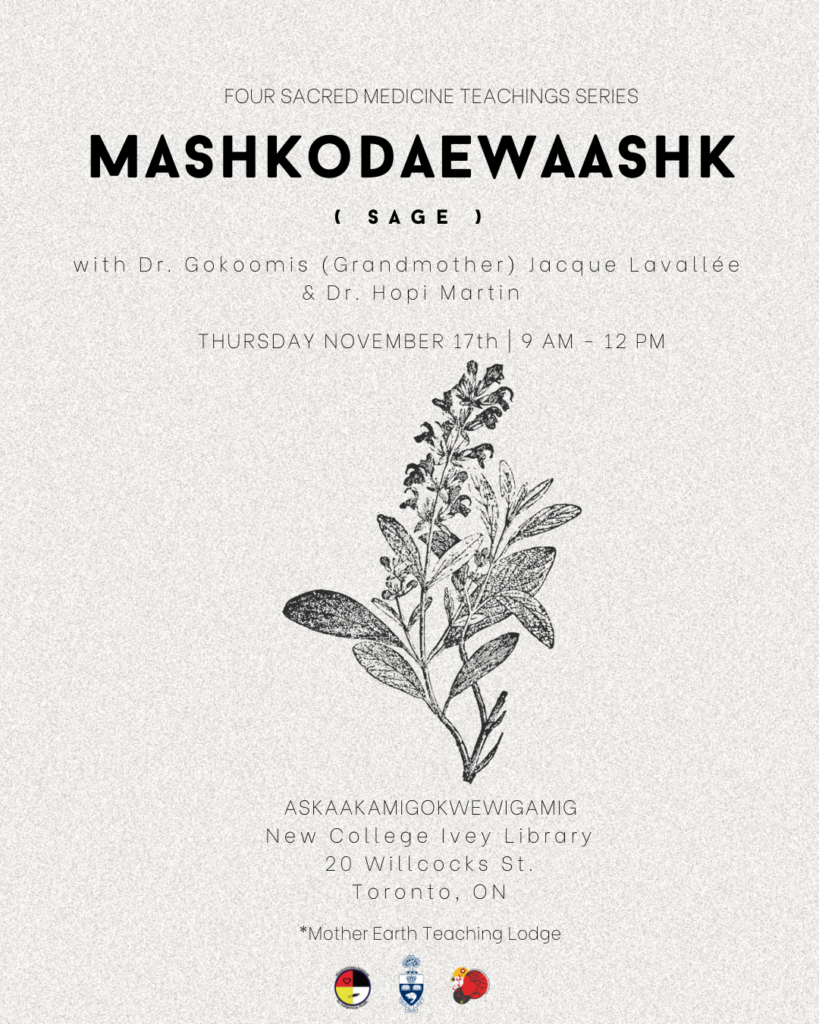 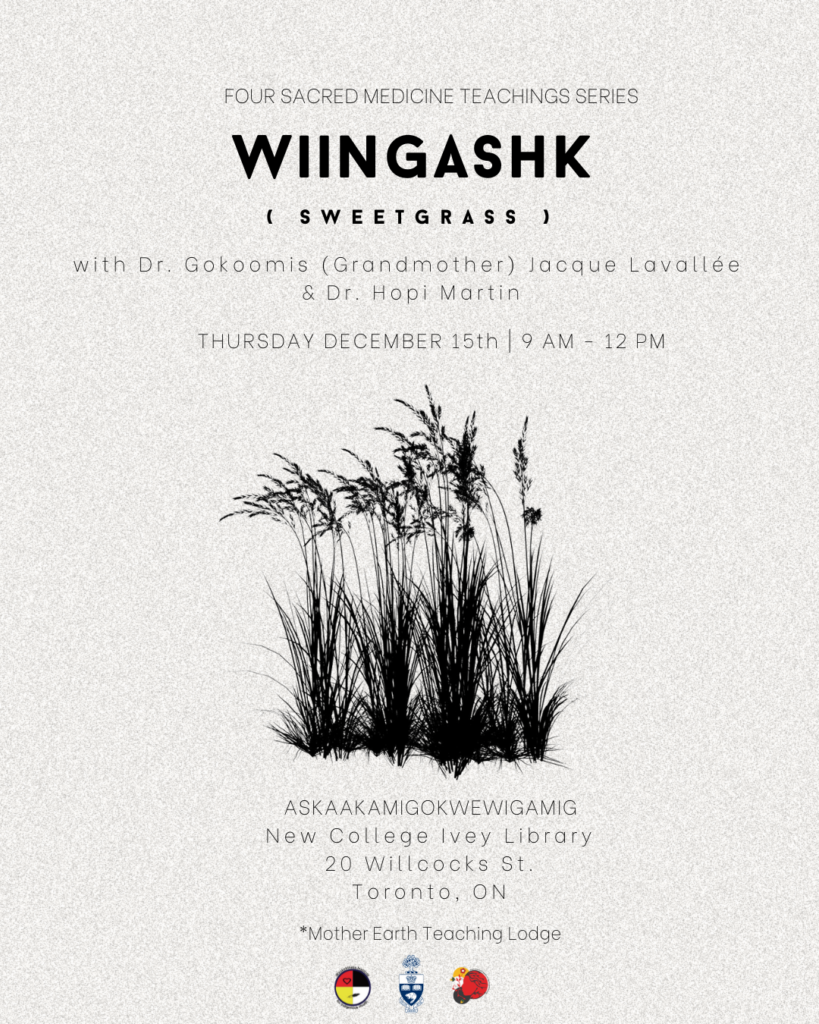 SAVE THE DATE
more info to come