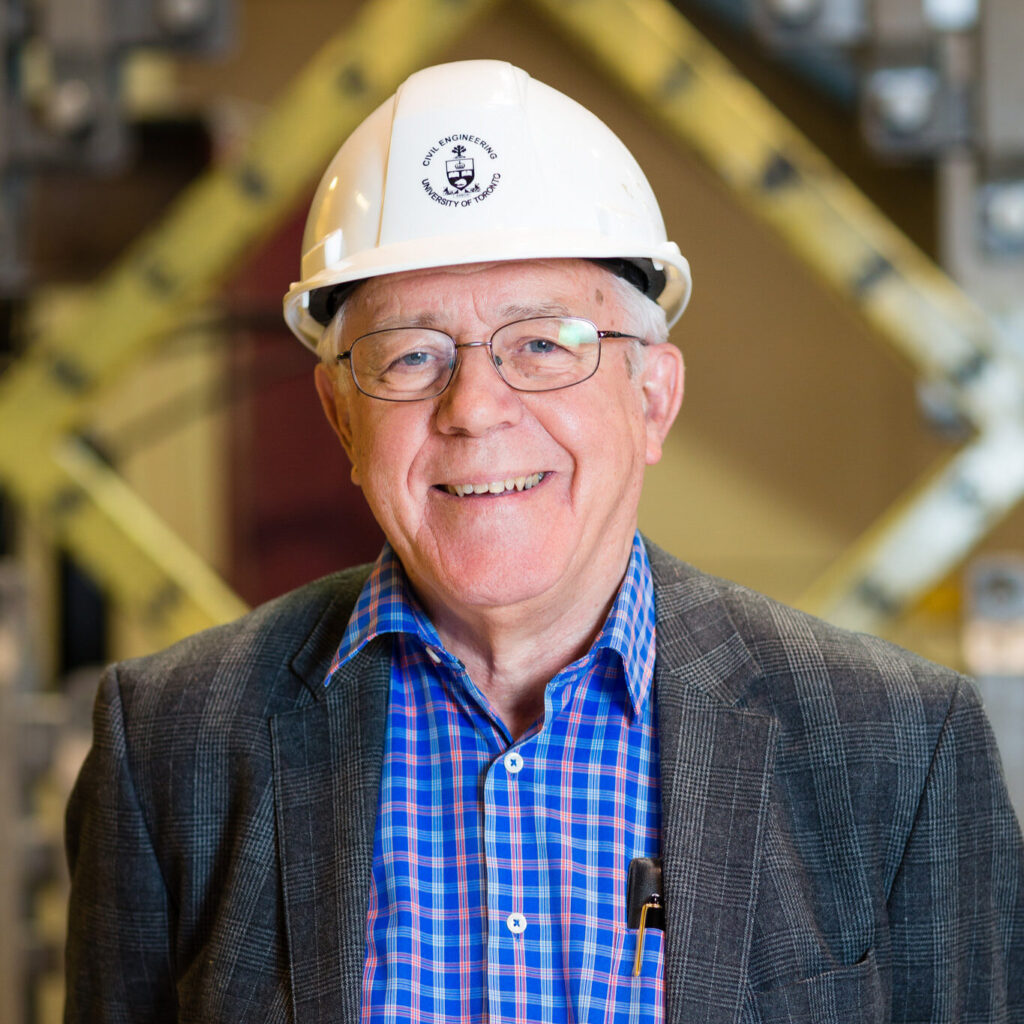 CIvMin’s University Professor Emeritus Michael Patrick (MP) Collins has been appointed to the Order of Canada “For his seminal work as an internationally renowned structural engineer who has focused on the behaviour of concrete subjected to shear.” The appointment is to a Member (C.M.) of the Order.

About the Order of Canada

The Order of Canada is one of our country’s highest civilian honours. Its Companions, Officers and Members take to heart the motto of the Order: DESIDERANTES MELIOREM PATRIAM (“They desire a better country”).

Created in 1967, the Order of Canada recognizes outstanding achievement, dedication to the community and service to the nation. More than 7,000 people from all sectors of society have been invested into the Order. Those who bear the Order’s iconic snowflake insignia have changed our nation’s measure of success and, through the sum of their accomplishments, have helped us build a better Canada.