The Civil Engineering Industry Advisory Board (IAB) is an integral link in supporting and strengthening the Department’s relationships with key industries, fostering increased collaborative research, enhancing student experiential learning opportunities and increasing industry engagement. Our IAB is comprised of a group of experienced industry professionals who are all committed to the advancement of our students, faculty and the Department.

The Industry Advisory Board (IAB) will provide assistance and guidance to the Department of Civil & Mineral Engineering to support the Department’s collaborative research activities with industry and also enhance opportunities for experiential learning for the Department’s undergraduate and graduate students. 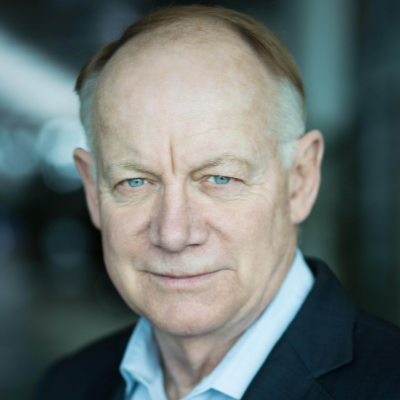 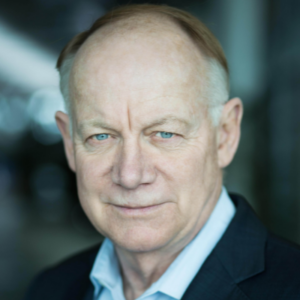 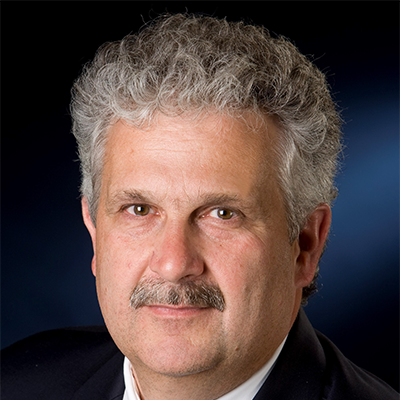 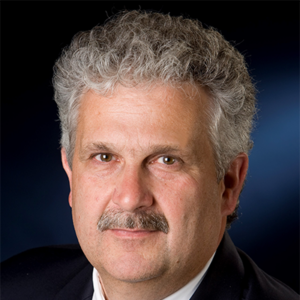 Hugo Blasutta, a professional engineer and business executive, has more than 45 years’ experience in the consulting engineering industry, both in Canada and internationally. He has extensive experience at the senior management and board level and has held business leadership roles in strategic planning and execution, corporate development, business development, marketing, risk management/compliance, merger and acquisition activities, and financial and operational management.

He has a proven track record of building, developing and leading high-performance teams and companies that deliver industry leading results across the broad spectrum of staff engagement, client satisfaction, technical and project delivery excellence, and enterprise financial performance.

Hugo is currently the President and CEO of Comtech Group Inc., a leading provider of program / project management and project controls consulting services. Previously, he was CEO of MMM Group Ltd and WSP Canada Inc. 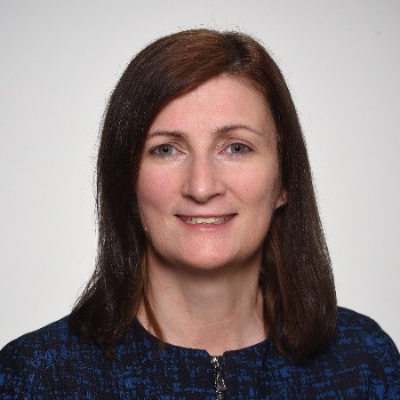 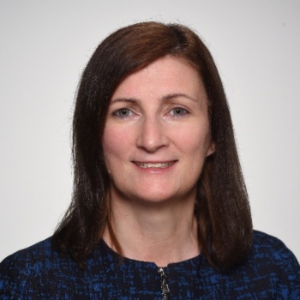 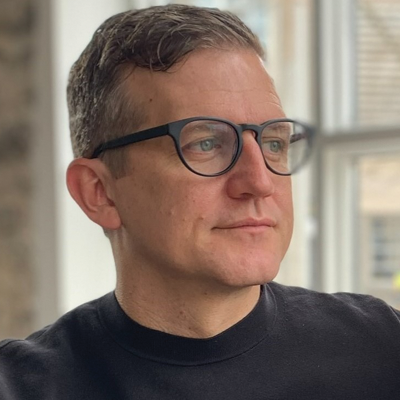 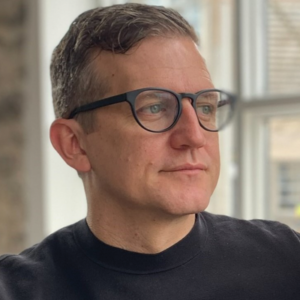 Scott’s career has been a deliberate and methodical immersion into the world of building better communities. His experiences have touched on immigration, labour markets, agri-food, corporate social responsibility, transportation, public finance, infrastructure, governance and correctional services.

On August 1, 2020, Scott became the tenth Executive Director in the 128-year history of Good Roads, one of Canada’s oldest and largest municipal associations. Through training, advocacy and research, Scott leads a team that has focused on everything roads since 1894. Prior to this, Scott served as the Association’s government relations lead. His previous roles have included being a part-time member of the Ontario Parole Board, establishing the national Corporate Social Responsibility function for a large Canadian financial corporation and working in various policy capacities with the Government of Ontario.

Away from the office, Scott sits on the Board of a number of community organizations. Most recently, as chair of the Guelph Public Library Board of Directors, Scott led the GPL through a challenging period that culminated in realizing a 30-year ambition to construct a new, $62 M central library in the heart of Guelph.

Originally from Wheatley, Ontario, Scott lives in Guelph with his family. He is a graduate of the University of Guelph, Jagiellonian University in Kraków, Poland and the Detroit music scene. Soccer, basketball, cultivating tomatoes and music occupy far too much of his time. 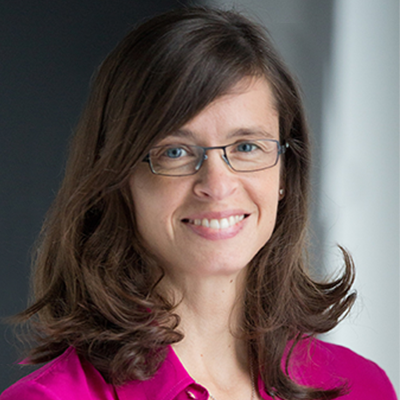 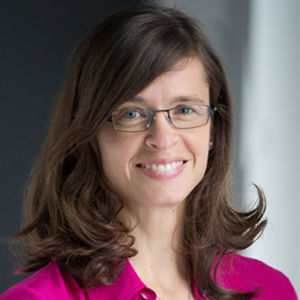 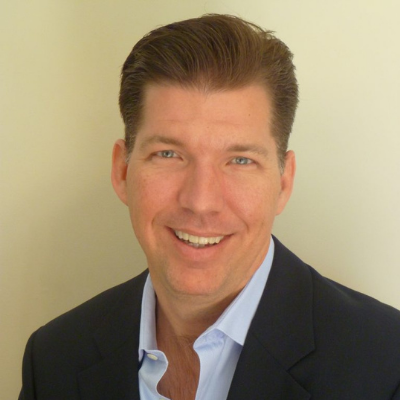 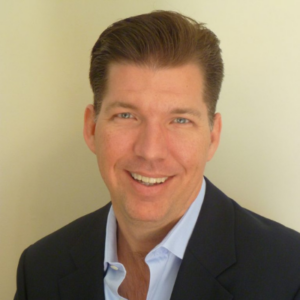 Chris Harhay has pioneered numerous residential/commercial developments in downtown Toronto with over 25 years of experience in all aspects of strategic land assessment and acquisition, zoning, design, construction, leasing and sales. Over the last two decades, his company Harhay Developments, has developed fourteen different mid-rise mixed used developments in the downtown Toronto core. The company is focused on high-quality architecture, design and responsible urban intensification, specializing in boutique style condos.

Chris is actively involved in the real estate community. He has been serving on the University of Toronto Civil Engineering Industry Advisory Board for the last 5 years. He has participated in the Building Owners and Managers Association, NAIOP Commercial Real Estate Development Association and the Real Estate Forum Land Conference. Chris has been committed to helping educate and develop younger real estate professionals through his past work as a mentor in the NAIOP Mentorship program and speaking engagements at both Ryerson University and The Entrepreneurship Society 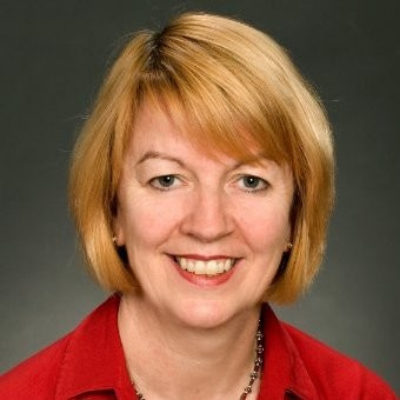 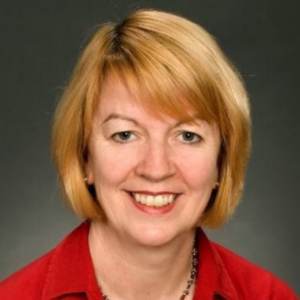 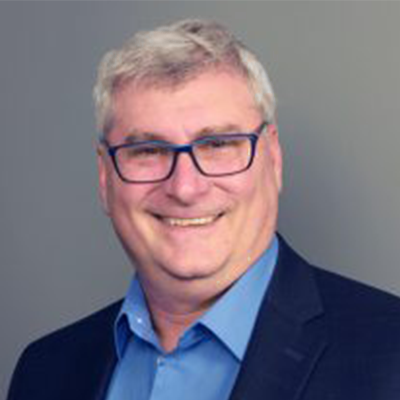 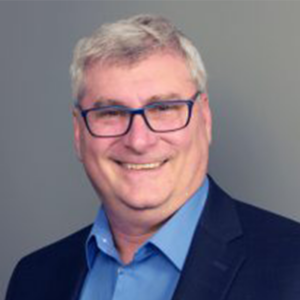 As Director Design Services, at PCL Constructors, Mike brings nearly 37 years of design and value management experience to the design and construction market. In his tenure as a partner of one of Canada’s premier structural engineering consultancies he was responsible for design projects with values in excess of $1B. Mike holds an M.A.Sc. from the University of Toronto and a B.Sc. from the University of Alberta. He is a member of Professional Engineers Ontario, and is also registered in B.C., Alberta, Nova Scotia, and NFLD. Mike serves on the Standing Committee on Structural Design, for the National Building Code of Canada, as well the Task Group on Environmental Loads. He has been involved in the design of many of Toronto’s iconic buildings including the ROM Chrystal, and has experience in the design of high-rise rise, mass timber, concrete and steel buildings, in the institutional, and commercial market sectors. 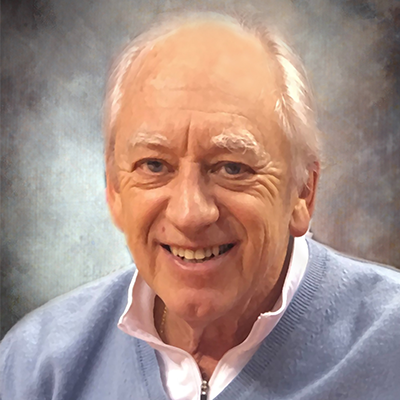 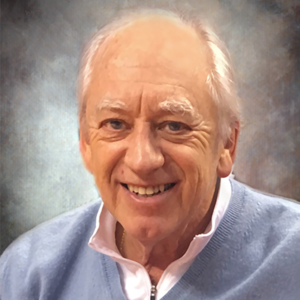