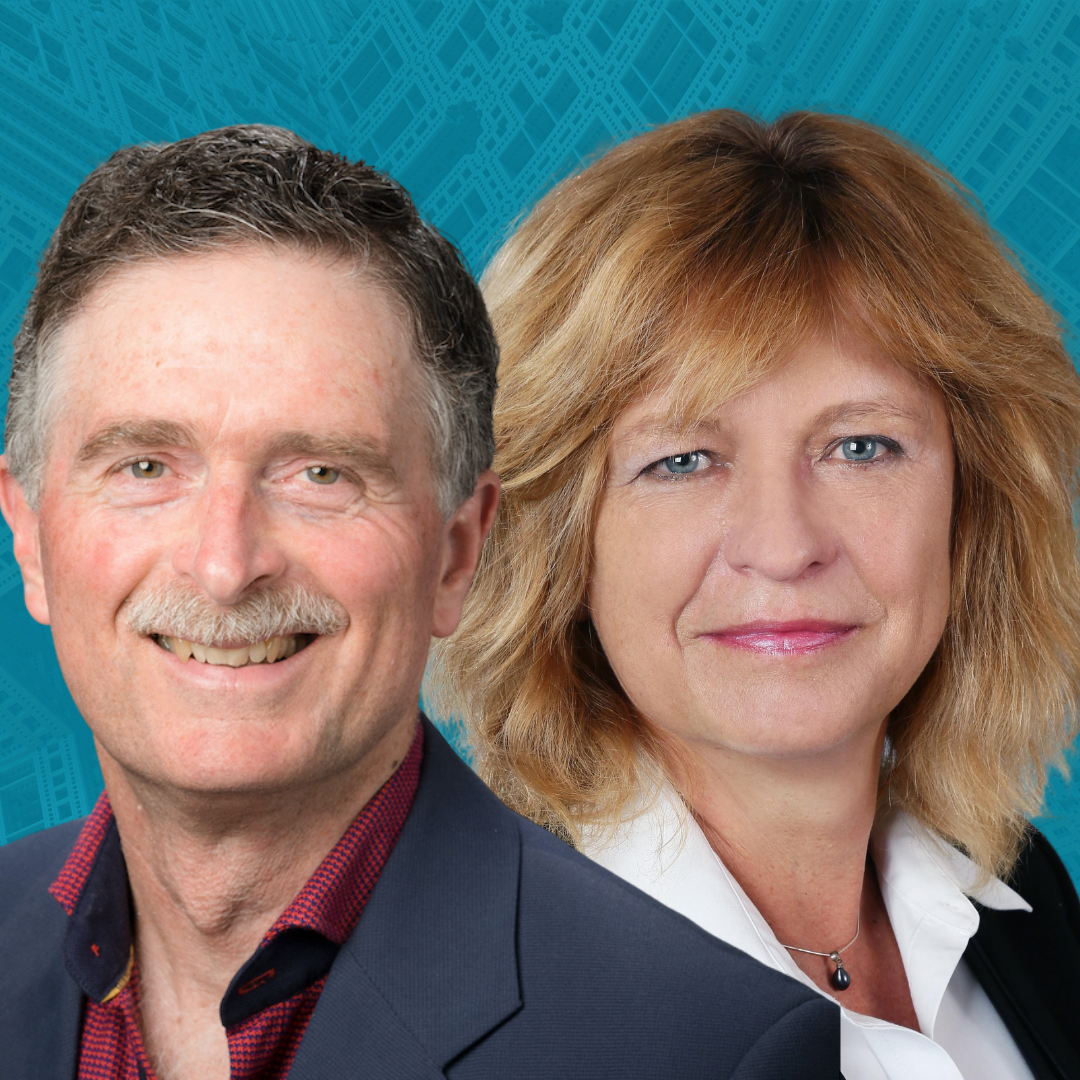 Two Alumni from the Department of Civil & Mineral Engineering were elected as Fellows into the Canadian Academy of Engineering on June 13.

In a release, The Canadian Academy of Engineering wrote:

“Polak is renowned in the field of structural engineering, with pioneering contributions to the design and testing of concrete and reinforced concrete structures. Her innovations include new technologies for the retrofit of concrete slabs, powerful analysis tools for evaluation and testing of design standards, global structural damage assessment methods, and fibre-reinforced polymers.

Implemented worldwide, Dr. Polak’s work has directly contributed to international standards for infrastructure design. She sits on numerous international standards committees, is a Fellow of the American Concrete Institute and the Canadian Society for Civil Engineering and is recipient of prestigious Alexander von Humboldt Fellowship.”

The other U of T alumnus elected as Fellow was Brian Baetz (CivE 8T1 and MASc 8T3). Baetz is Professor Emeritus and Director, W Booth School of Engineering Practice and Technology at McMaster University.

In a release, The Canadian Academy of Engineering wrote:

“Baetz pioneered modern techniques and thinking in Civil, Environmental, and Systems Engineering. A Fellow of the Canadian Society for Civil Engineering, Baetz made pioneering contributions in solid waste management and later energy and environmental systems modelling and decision support frameworks.

As a professor at McMaster and Tulane Universities, Baetz established groundbreaking programs to strengthen sustainability and societal dimensions in engineering practice at both the undergraduate and graduate level. Although his impact has been global, Baetz continues to apply his expertise locally in his community engagement activities for the preservation of the Niagara Escarpment.”

Baetz said he was honoured to be elected.

“Election as a Fellow of the CAE is equal parts humbling and inspiring. The Academy is made up of incredibly impactful Canadian engineers, and it’s a real honour to be included in this august group. It’s given me the opportunity to reflect on the amazing mentors and colleagues I have benefitted from along my path, and it has moved me to consider what I need to get working on to more fully to further justify this distinction. My undergraduate education in Civil Engineering at the University of Toronto, particularly the mentoring and training from Professors Phil Byer and Barry Adams, has been so beneficial to me throughout my career.”

Baetz also fondly remembers his experience at U of T Camp at Gull Lake, sharing this photo of him and his classmates from the class in 1979. 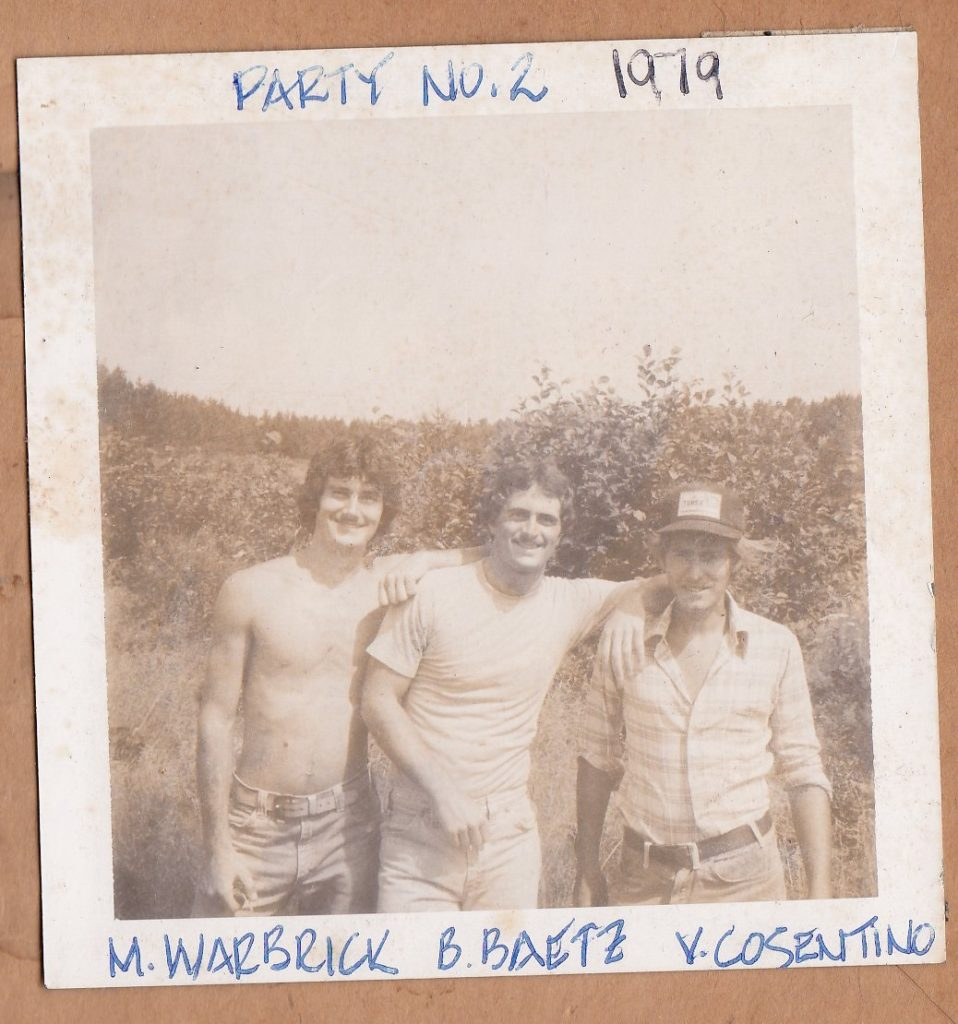 The induction ceremony will take place June 27 in Halifax, NS.