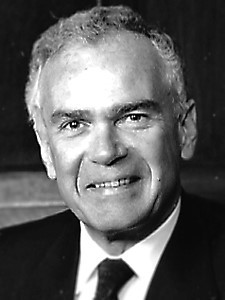 Morgenstern has led a distinguished career in Geotechnical engineering. A distinguished professor emeritus at the University of Alberta, he is a member of the Order of Canada and won the Killam Prize in Engineering in 2001. He also received the EAA Engineering Alumni Medal in 1995. 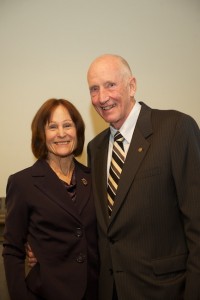 Butt has committed over 50 years to the construction engineering industry. He founded Buttcon Limited in 1979. He is a fellow of the Canadian Society for Civil Engineering and the Canadian Design Build Institute. Butt was inducted into the Engineering Hall of Distinction in 2011.